Government insists on holding elections, opposition determined to stop them

“I don’t see anyone being worried as much as they were in 2017”. This was declared yesterday by Prime Minister Edi Rama in a joint press conference with EU foreign commissioner, Federica Mogherini, referring to the political crisis in the country.

According to him, “it’s true that at that time, our partners were worried and interested to see cooperation between the sides, but the decision was ours”.

Meanwhile, the PM said that “this time is different”, insisting that the elections will be held on June 30.

“As far as elections are concerned, they will be held on June 30. You can rest assured that on June 30, Albanians will elect 61 mayors and new local councilors. People will vote on June 30 local elections”, he said in response to the opposition’s statements that local elections will not be held on the date set by the head of the state. According to the PM, the majority and other institutions will do everything as far as this process is concerned. “And everyone is free to decide on whether they want to take part in the elections or not”, he guaranteed. 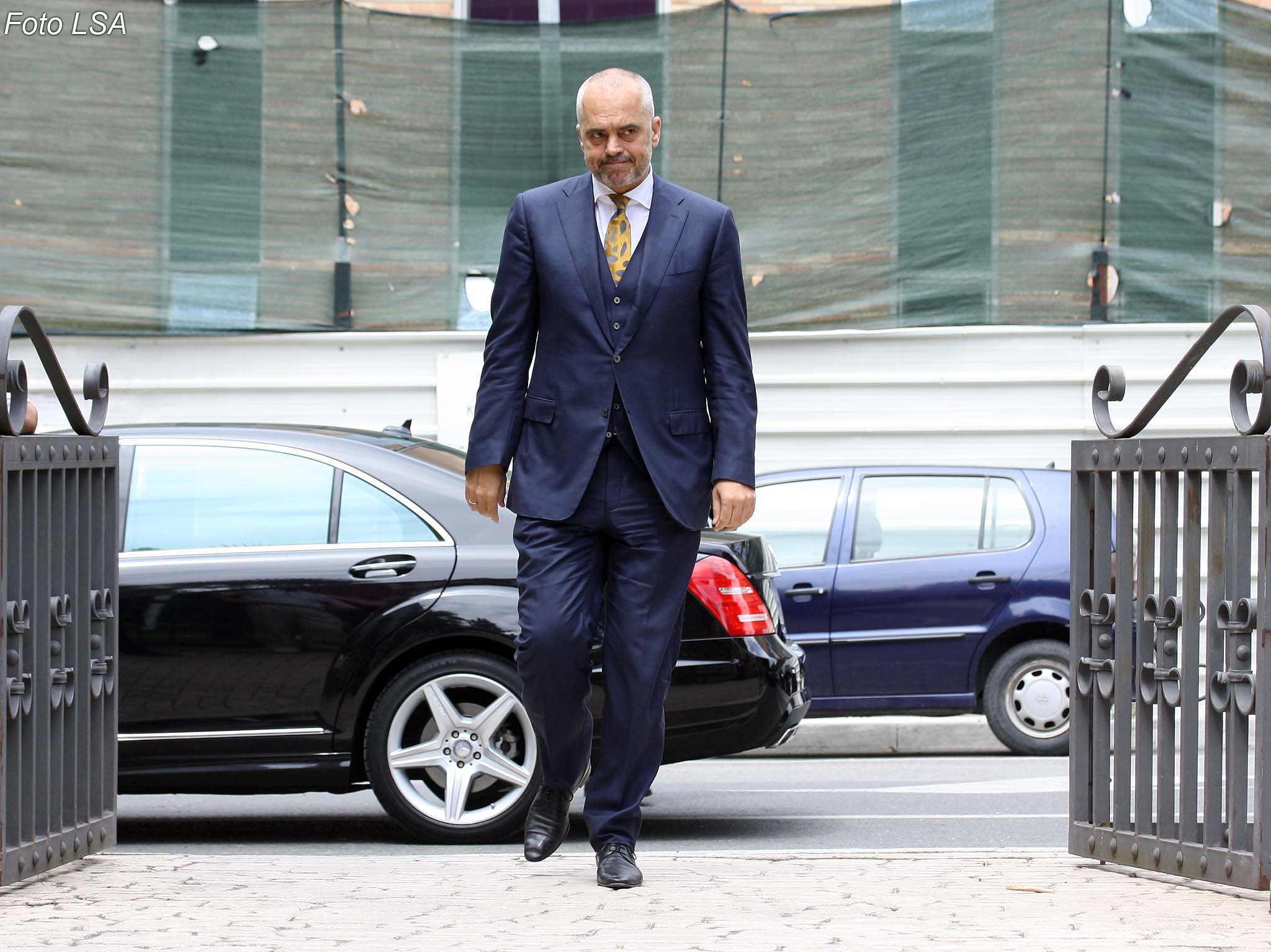 On the other hand, as far as political developments in the country are concerned, he said that the current situation is a cause for concern, but time has come to respect the Constitution.

“Political parties are free to choose if they want to remain in the system or not. But, they have no right to prevent others from remaining in the system”, the head of the government appealed amongst others.

Referring to the debate on the issue of Kosovo, Rama said that nobody has plotted for its partitions, as many have claimed, by dismissing any allusions made on this issue.

Mogherini: Negotiations may open in June, but it won’t be easy

“Opening negotiations in June is, I believe, an attainable goal. But this is not an easy one and it cannot be taken for granted today, because as you mentioned, each of our Member States needs to be fully convinced. Public opinions need to fully be on board and each Member State has its own decision-making process on the matter”. 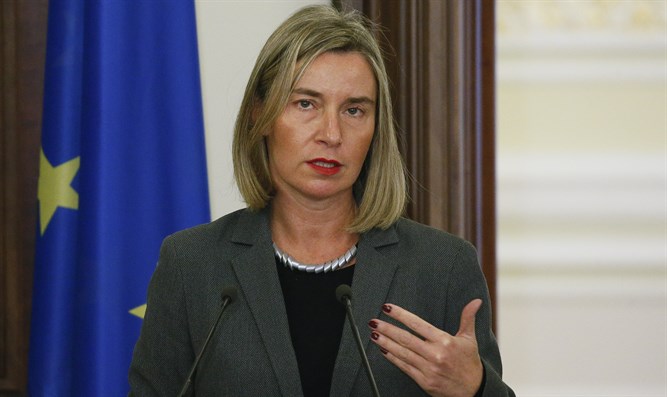 This was declared yesterday from Tirana by the head of EU foreign policy, Federica Mogherini with regards to the opening of accession talks with the European Union. According to her, “This is now, I believe, our common objective to use these coming weeks to make sure that the orientations both in the public opinions and in the decision-making processes in the Member States acknowledge the results achieved as well as the Commission is doing. So we encourage all in Albania, not only the Prime Minister, who seems to need no encouragement, and not only the government, but also other institutions and also the citizens of the country to contribute by reaching out to all your friends in the European Union in all the Member States to build trust in your country, the image of your country and in our common future”, she appealed.

According to her, “this collective work means also, I believe, that all parties must be united behind the objective of the European Union integration of Albania and put aside their divisions when it comes to this. I believe it is what the Albanian citizens and in particular the youth of Albania put as a priority for their present and their future – the European integration of the country”.

On the other hand, she has also mentioned the judicial reform taking place in Albania, saying that it should serve as an example for European Union member countries.

“The second example I would like to mention is the drastic reduction in cannabis cultivation. The aerial surveys conducted by Italy with the support of the European Union and the full commitment of the Albanian authorities to eradicate this phenomenon are bringing impressive results already”, added the head of EU foreign policy, Federica Mogherini.

“I will not list all the areas on which you had achievements, but I want to commend your work for three major developments that I will mention as examples that show, I believe, that you are going through a genuine reform process, a genuine transformation process of the country, of the institutions, of the society. A you said, “not to please the European Union institutions”, she stressed.

Basha insists: There will be no local elections on June 30!

The Democratic Party is determined to do everything  not to allow the holding of local elections on June 30. This was reiterated yesterday by the leader of the Democratic Party, Lulzim Basha in a meeting held with party supporters in Korça. “There will be no local elections on June 30. Any attempt for a false process dictated by crime will face our resistance. There will be no elections on June 30!”, Basha appealed. This declaration comes at a time when the socialist leader, Edi Rama declared yesterday that the elections will be held on June 30 and that Albanians will vote in all 61 municipalities of the country. But, according to the democrat leader, this is impossible with Edi Rama as Prime Minister. According to him, the opposition’s condition also applies for the parliamentary elections and that they must not be held if this government is still in office. The democrat leader went even further by speaking of a deep change in the country’s political system. For the first time he was also open for changes in the electoral system, on condition that these changes go through a referendum. 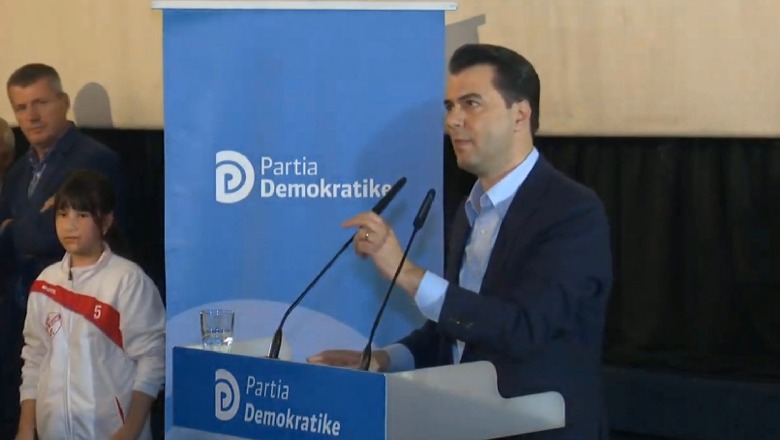 “The date of the early elections is important, but Albania will not hold elections with Edi Rama as Prime Minister. This person, who has constantly rigged the elections, must face justice. The very least we ask is for him not to occupy the post of Prime Minister when the country holds local and general elections. We’re determined to achieve this, because no elections can be held without it. This is a vital battle for every Albanian”, was the appeal launched by the democrat leader in yesterday’s meeting in Korça. 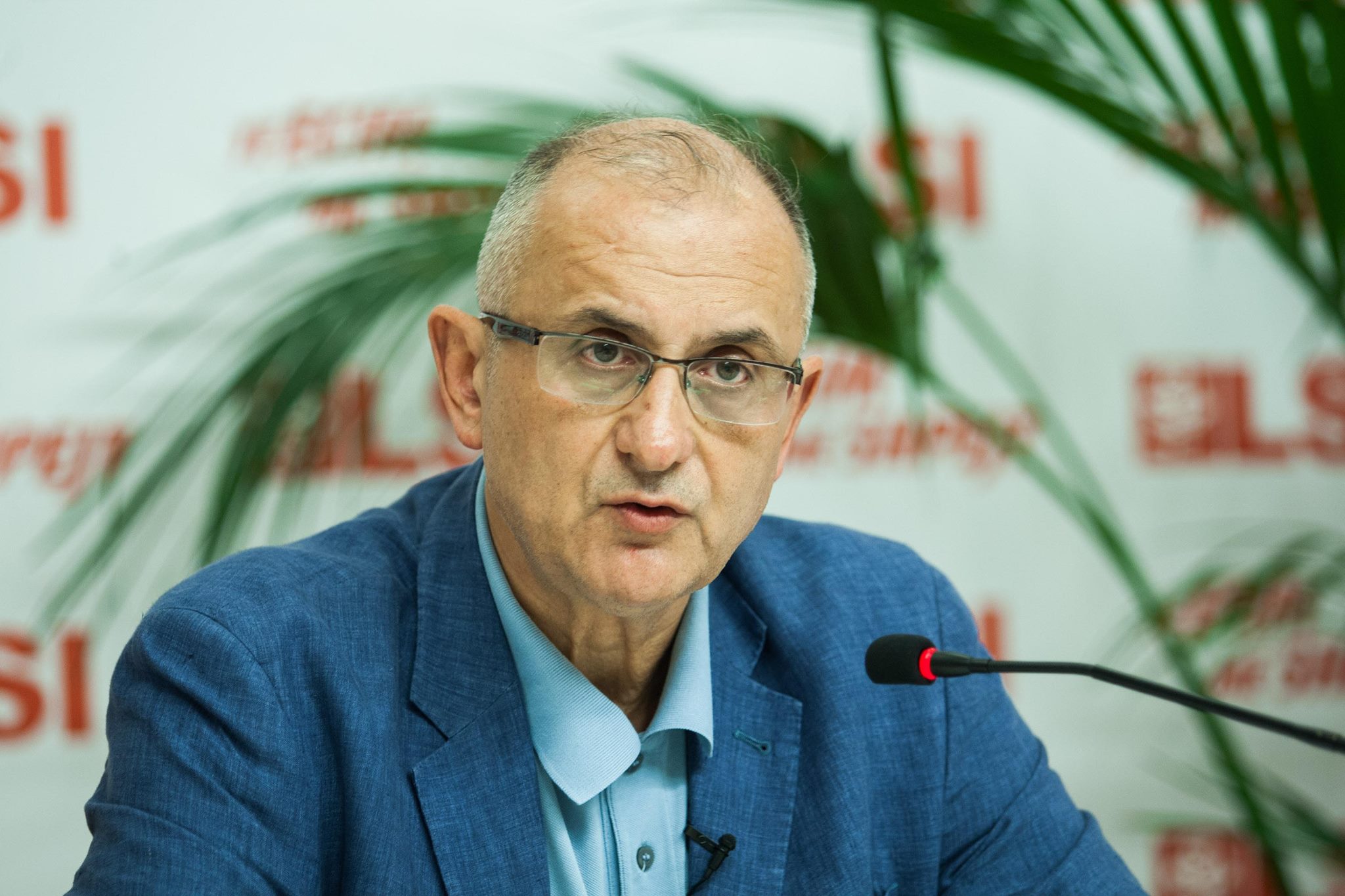 Vice chairman of the Socialist Movement for Integration, Petrit Vasili has launched strong accusations against the head of EU foreign policy, Federica Mogherini. According to him, before leaving her post, she visited PM Edi Rama for the last time. Vasili said that “Albania that Mogherini refers to does not exist”. “She astonished every Albanian by offering imaginary facts instead of truths”, the former SMI lawmaker also said, referring to the speech delivered yesterday by the EU foreign commissioner in Tirana alongside Prime Minister Edi Rama. Vasili said that the commissioner’s visit was a waste of time for the Albanian people, as “she even forgot about their European aspirations”.